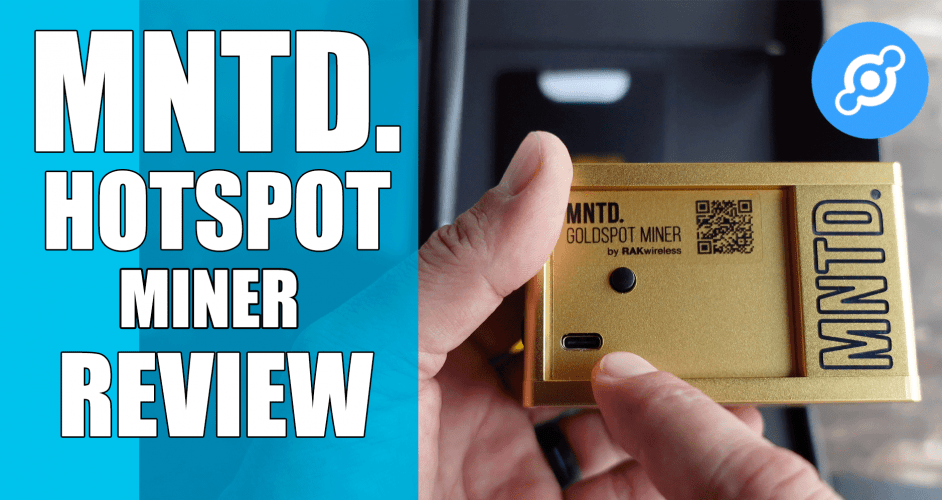 NTC Reviews may earn money or products from the companies, products or service(s) mentioned and/or linked in this post.

I have been mining HNT rewards for a few months now. HNT is the cryptocurrency that is earned when mining on the Helium network. Things have been going well but the issue that had stifled my progress is the fact that getting additional miners had been a difficult task. I either had to place my order and wait months for it to be shipped to me or pay ridiculous markups in order to purchase the hotspots from auction sites. As you can tell, either option wasn’t too appealing.

A couple of weeks ago I got contacted by a company called MNTD. They explained to me that they had a line of Helium hotspot miners coming out and they wanted to know if I was interested in reviewing their new hotspot. The thing that was different about this new MNTD. miner was the fact that you could GET IT NOW! That’s right, you just go to their website using the link below, place your order and it ships right then and there. So I agreed and get sent a MNTD. miner.

These new Helium miners by MNTD. are made by RAKwireless which have been my goto HNT miners. RAKwireless knows what they are doing so I’m quite sure these miners are going to perform better than most, if not all. These MNTD. miners also have a stronger antenna, more RAM and faster processing power than other available HNT miners. The price point is also the lowest that I have seen so far.

I will be testing these new MNTD. miners over the next few weeks and will make another video detailing my findings so be sure to subscribe and stay posted.

If you want to start mining HNT or even add more miners to your network, NOW… definitely place your order and get them while you can.

Thank you for viewing and Good Luck!
-Hg 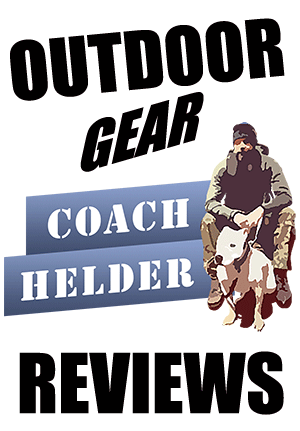